This Woman is a Secret Purger; Have You Ever Thrown Up, or Tried To? 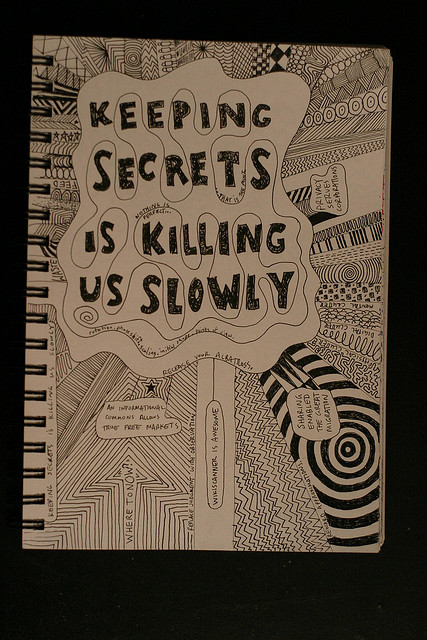 Georgie has been keeping her purging a secret, from everyone. Until now.

We don’t talk about purging very often on HealthyGirl.org. But it’s something a lot of us have dealt with—or at least tried out—in the past. Here, Georgie shares her Real Story. After reading, feel free to share anything it triggers for you. xo…Sunny

When I was growing up, kids called me names like string pole and skeleton. I was naturally skinny, and no matter what I ate or did, my weight stayed low. I was just skin and bones. I had no curves, no hips or thighs, no boobs, nothing. I remember being in the eighth grade, and listening to the other girls in my class complain about their periods. I prayed every day I would get mine too so I could be like them, and finally know what it was like to be a ‘woman’. I was so disappointed because I didn’t get my period until my freshmen year of high school. Although I was skinny and bony, it didn’t bother me much because I was still innocent and uncorrupted when it came to body image. I didn’t obsess about my body or why it was this way. After all people often told me how lucky I was that I could eat what I wanted, and not seem to gain an ounce of weight. But little did I know that my body was about to change.

Halfway through my high school education, my thin frame suddenly blossomed into a curvy woman’s body. My metabolism slowed down significantly, and gave me some junk in the trunk. I watched helplessly in the mirror as my weight shifted, and my body became unrecognizable. In an effort to comfort myself, I began binge eating on junk food. As I was stuffing my face, everyone else was watching my body become heavier. Once I ate so much that I had to rush to the bathroom to throw up because my stomach couldn’t hold any more. It wasn’t long before the comments started coming from family and friends: “You need to start exercising”, or “You can’t eat anything you want anymore, look at where it’s going.” I was shell shocked. The naturally skinny girl couldn’t eat what she wanted anymore without it showing on her body? How was that even possible?! I felt scrutinized in every way at home and at school. I started wearing baggy clothing to conceal my curves.

The first time I can remember deliberately purging occurred at a family birthday party around this time. I can’t remember whose birthday it was, but after devouring some cake I went and did something I had never done before – I headed straight to the bathroom and stuck my finger down my throat. I had seen it done in a scene from a television movie about Princess Diana a few years earlier, and so I imitated it successfully.

From then on I began purging in an occasional and sporadic way. At times I could go a week or even a few months without purging, but other times it could be several purgings a week. I never wake up saying today I am going to throw up; it is always impulsive and uncontrollable. I didn’t purge today but I can’t promise I won’t tomorrow. I have been sporadically purging since I was sixteen, and have never been able to stop. Today no one in my life knows my secret.

Over the years, I have managed to deceive my closes friends and family. I grew up in a large family in a small house, so it was hard to find the right time to do it when no one else would be around or could hear the sounds coming from the bathroom. I learned to be sneaky about it. Sometimes I would put the television loud on in my room, and purge in there, or I would run the water in the bathroom tub to cover the sounds.

My purging fluctuates based on my mood, and the current events of my life. If I feel good about myself, then I am least likely to do it. But when I am down on myself and my luck, the purging reemerges. Afterwards I hate myself, because I feel guilty about the food I just wasted and my inability to stop.

This past year has been extraordinarily difficult for me. I parted ways with a guy who made me feel very loved; I got a horrible boss who treated me poorly; and at my recent physical, my doctor informed me if I gained five more pounds, I would be slightly overweight. Well that was enough to send me through a cycle of non- stop purging. I stopped eating whole meals, and began began drinking some Chinese magic coffee purchased online that was suppose to suppress my appetite. If I ate a little too much, the awful nagging inside my head about my fat ass would force me to go throw it up as a reminder of the punishment awaiting me if I ruined my weight loss.

I achieved my goal. Good going Georgie. I lost enough weight that my favorite jeans fit again, that my face got thinner, and that I could be at my happy size six again. But do you want to know the truth? The recent weight loss hasn’t made me happy; instead it has made me incredibly miserable. Every day I wake up, I am terrified of putting anything in my mouth that could put the weight back on.

Deep down I know that my purging is a result of me trying to take control of my body and its weight, since I can’t control anything else in my life. So instead I take it out on my body. I deprive it, I punish it, I inflict the pain, and suffering on it with my fingers crammed down my throat. This is my secret pain, my secret shame, my secret agony. When I look back at the pictures of the bony adolescent I once was, I don’t envy her skinny frame. But I do envy her innocence. I wish I could go back to the days when I was naïve about body image, and weight. When I could look at myself naked without focusing on the hips that need to be trimmed just a little bit more…..

A big thanks to Georgie for sharing her story—I’m so glad she felt free enough to share her story with us and start breaking the cycle of secrets. I, for one, know that letting go of the shame that surrounded my disordered eating issues helped me immensely. And what helped me get rid of that secrecy and shame most was going to a support group filled with other women who had eating issues. Now, please share with Georgie, and with me: What’s helped you get past some of the secrecy and shame and start moving forward in recovery? xo…Sunny

15 Responses to This Woman is a Secret Purger; Have You Ever Thrown Up, or Tried To? 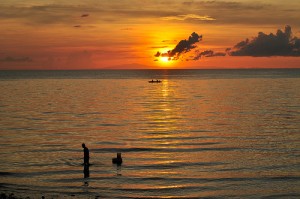 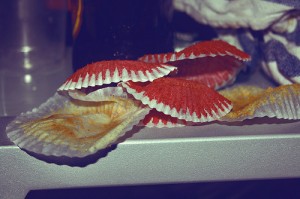 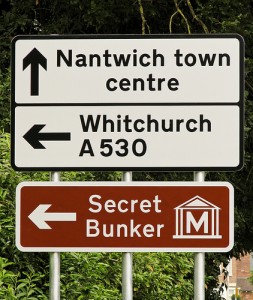 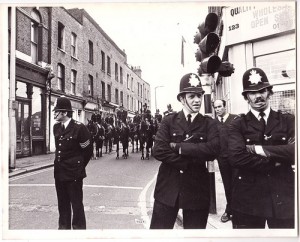 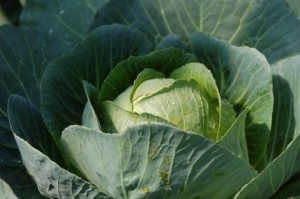